282 Hectare site in South Derbyshire including the 110 Hectare Drakelow Park scheme which has approval for an employment park, over 2,000 homes and a local centre with retail, leisure and education facilities. The area has one of the fastest growing populations in the country and is home to businesses such as Alstom, JCB, Nestlé, Rolls Royce and Toyota.

Drakelow lies adjacent to Burton upon Trent in the National Forest, close to the A38/A50 intersection of the national road network and near to Birmingham International and East Midlands Airports and mainline railway stations. The site sits on the primary corridor between the East and West Midlands conurbations, with good links to the proposed HS2 East Midlands Hub station at Toton.

Formerly home to three coal-fired power stations, the Drakelow site is one of the largest brownfield sites in the region. It is bounded by the River Trent and a nature reserve, and encompasses a National Grid sub-station and a large area anticipated for further employment opportunities in the future. To improve connectivity a new bridge over the River Trent and bypass of the village of Walton upon Trent are to be constructed linking the site directly to the A38 at Barton Turn.

The Drakelow site has been substantially cleared and preparatory works completed for the new infrastructure. The first residential phase of Drakelow Park is under construction by David Wilson Homes. The new settlement will encompass the site’s mature landscaping features and historic remains of the stables and gardens of the former Drakelow Hall.

Drakelow offers opportunities for large-scale residential and commercial development, including the potential for access to the River Trent and the National Grid. In addition to the Drakelow Park settlement and associated infrastructure, permission exists on the site for new power generation facilities, alongside the existing solar farm. 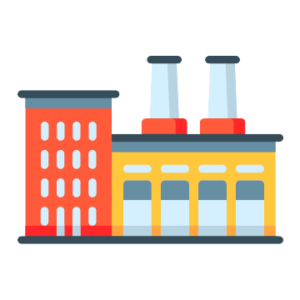 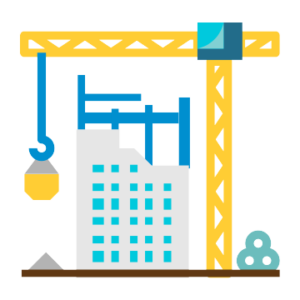 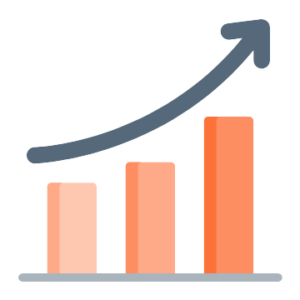 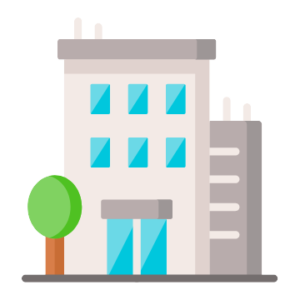 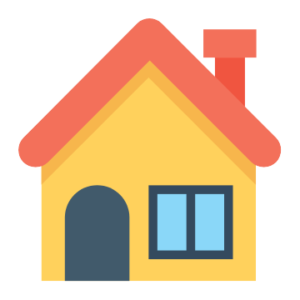 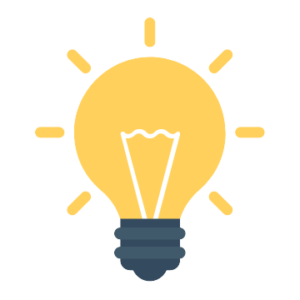 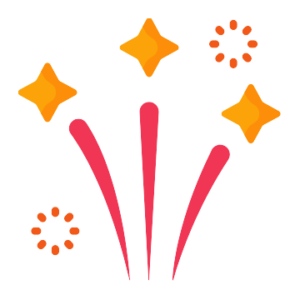 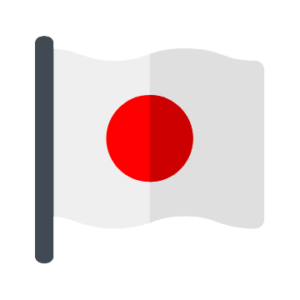 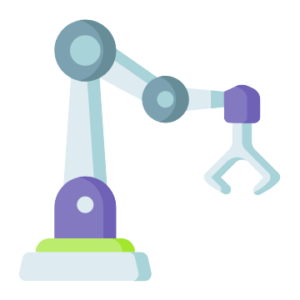 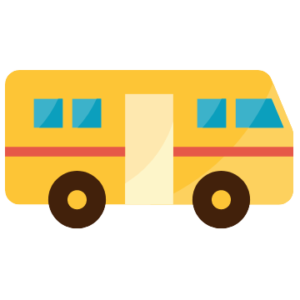 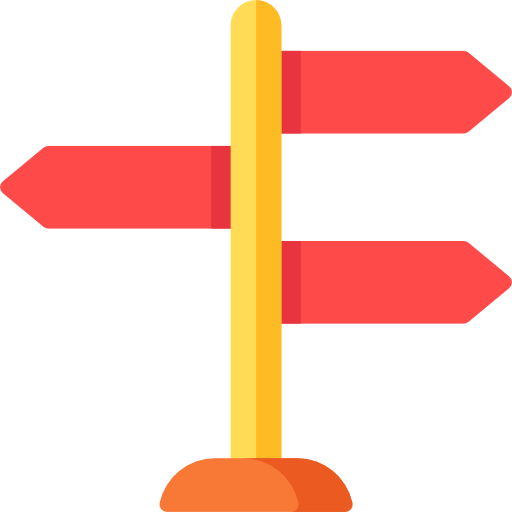 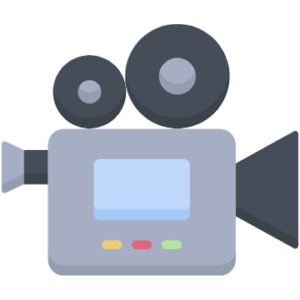